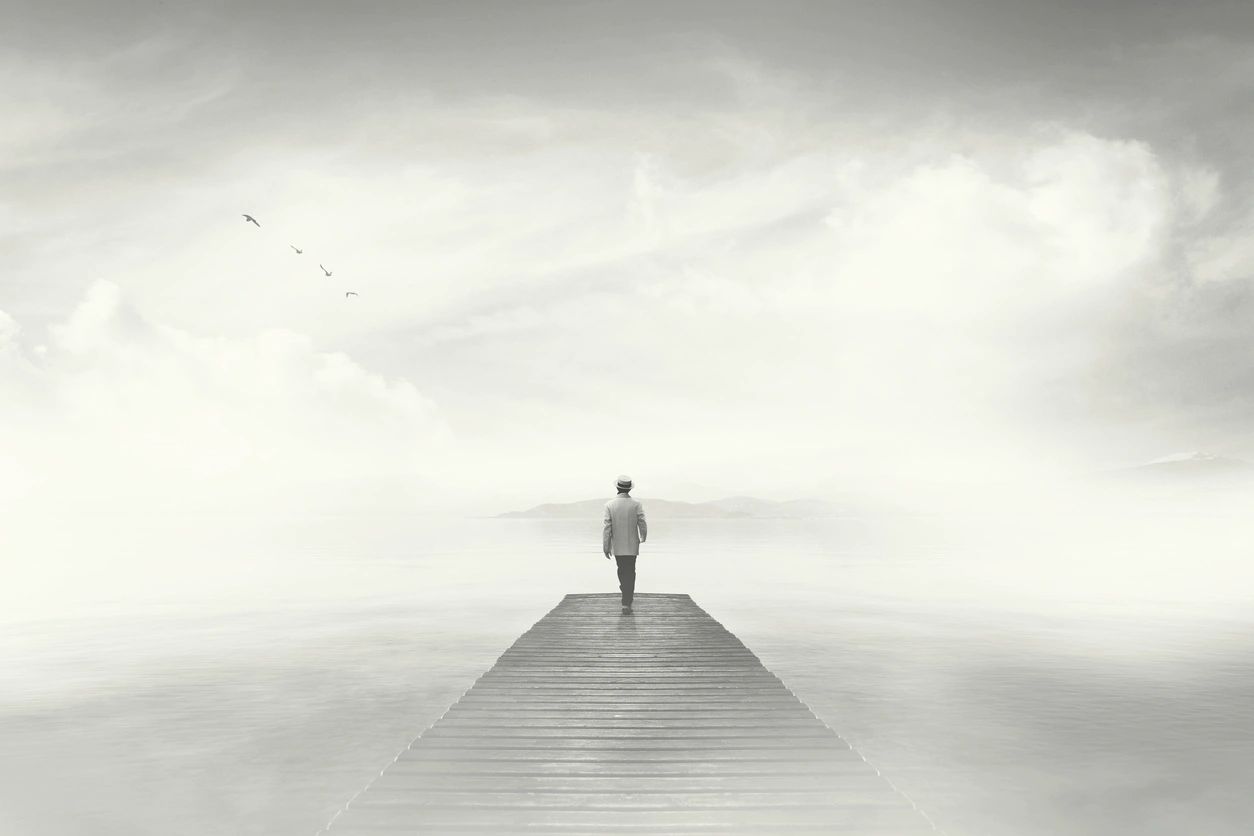 PTSD is an approved condition for the Ohio Medical Marijuana Control Program. Our doctors recommend medical marijuana for PTSD. Many of our patients get relief of their PTSD symptoms, especially anxiety, with the use of cannabis as recommended by our doctors.  Many benefit from medical marijuana as an alternative to prescription medications, such as anti-anxiety pills.  The Ohio medical marijuana dispensaries provide patients with high quality, tested products, which include flower, tinctures and edibles, as well as other forms that are readily available.

We have offices in Cincinnati, Dayton, Cleveland and Columbus.

We do online telemedicine visits as well to serve all of Ohio.  This is an easy and stress-free experience with step-by-step help from our staff.

PTSD stands for post-traumatic stress disorder. PTSD is a mental health condition that is triggered by a terrifying event – either experiencing it or witnessing it.  Most people who go through a traumatic event may have temporary difficulty adjusting or coping, but with time and self-care, they usually get better. If the symptoms get worse, last for months or years, and interfere with daily functioning, you may have PTSD.  A lot of veterans suffer from military service related PTSD.  There are also many people who suffer from PTSD after enduring or witnessing a traumatic event or events.  PTSD causes anxiety and depression for many people.

WHAT ARE THE CAUSES OF PTSD?

Causes of PTSD include, but are not limited to, the following:

Abuse, including domestic or childhood

Being bullied as a child or teenager

The sudden unexpected death of a loved one

Witnessing domestic violence (as a child)

WHAT ARE THE SYMPTOMS OF PTSD?

Symptoms of post-traumatic stress disorder include, but are not limited to, the following:

The most common symptoms of PTSD are anxiety and depression.

Intrusive thoughts such as repeated, involuntary memories, distressing dreams or flashbacks of the traumatic event.  Flashbacks may be so vivid that people feel they are re-living the experience.

Avoiding reminders of the traumatic event may include avoiding people, places, activities or situations that bring on distressing memories.

Negative thoughts or feelings may include ongoing or distorted beliefs about oneself or others, ongoing fear, anger, guilt or shame, or a feeling of detachment from others.  There could also be a lack of interest in previously enjoyed activities.

Arousal and reactive symptoms may include being irritable, having angry outbursts, being easily startled, and behaving recklessly or in a self-destructive way.  There may also be problems concentrating or sleeping.

Symptoms associated with PTSD cause significant problems in social or work situations and in relationships.  They can interfere with your ability to go about your normal everyday tasks.

Ohio Cannabis Connection wants to help those suffering from PTSD.  If you or a loved one has PTSD, call us or visit our website to schedule an appointment with one of our doctors to receive a treatment plan to address your specific symptoms and find out which products at the Ohio dispensaries will benefit you the most.

It is estimated that 1 in 11 people will be diagnosed with PTSD in their lifetime. If you suffer with symptoms of PTSD, such as anxiety and depression, Ohio Cannabis Connection doctors can evaluate you at NO EXTRA CHARGE.

SERVING THE ENTIRE STATE OF OHIO

EASY AND AFFORDABLE VISITS FROM HOME!

Online, cell phone and in-office visits available Monday through Saturday for all of Ohio.